An exciting analysis of the myriad literary effects of Tiananmen, Belinda Kong's Tiananmen Fictions Outside the Square is the first full-length study of fictions related to the 1989 movement and massacre. More than any other episode in recent world history, Tiananmen has brought a distinctly politicized Chinese literary diaspora into stark relief.

Kong redefines Tiananmen's meaning from an event that ended in local political failure to one that succeeded in producing a vital dimension of contemporary transnational writing today. She spotlights key writers—Gao Xingjian, Ha Jin, Annie Wang, and Ma Jian—who have written and published about the massacre from abroad. Their outsider/distanced perspectives inform their work, and reveal how diaspora writers continually reimagine Tiananmen's relevance to the post-1989 world at large.

Compelling us to think about how Chinese culture, identity, and politics are being defined in the diaspora, Tiananmen Fictions Outside the Square candidly addresses issues of political exile, historical trauma, global capital, and state biopower. 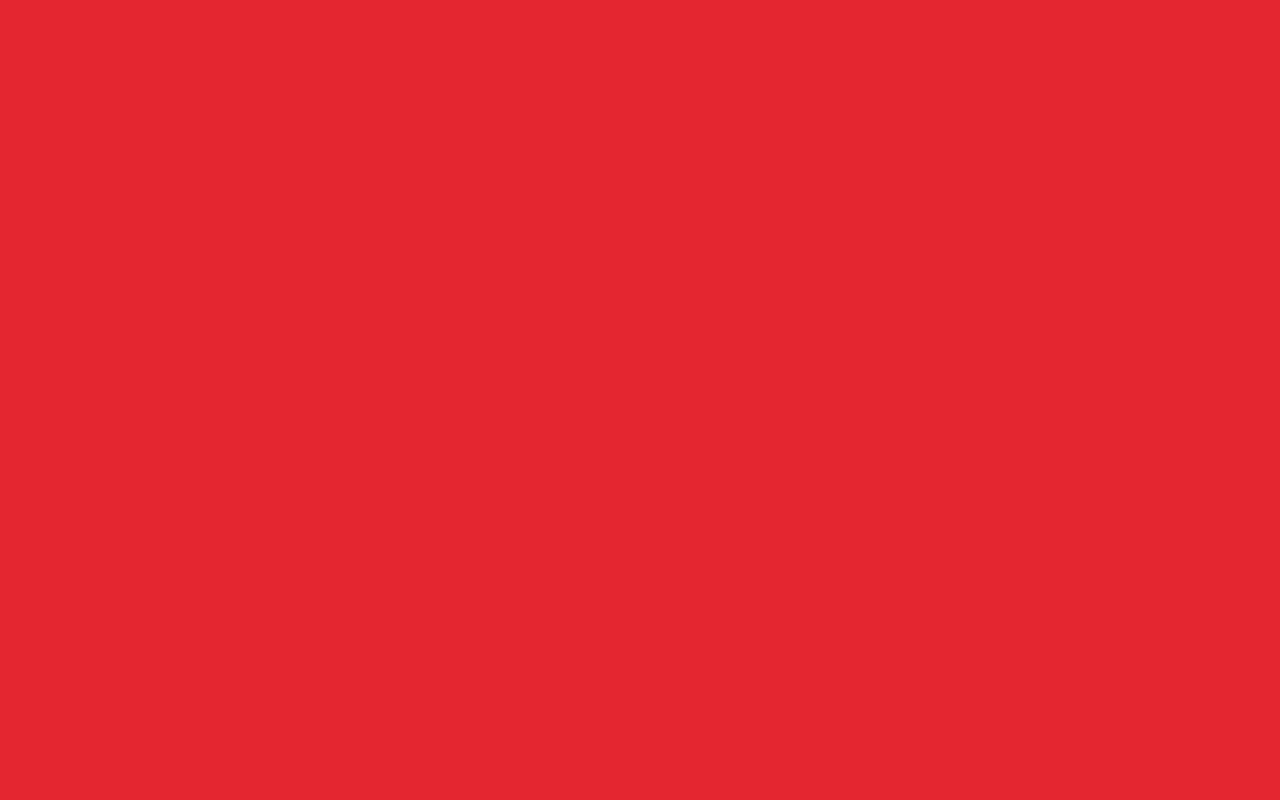